More About THE J TEAM.

For more on who we are and what we do as well as plenty more pictures and video see our SmugMug page.

With increasing interest in Japan for business events, THE J TEAM has grown too big for its first Head Office. Please note our new location, new telephone number, and new fax number. See you in Tokyo soon! Abenomics Re-Elected – A Great Opportunity for Your Japan Business Event

In summary, Shinzo Abe’s re-election as prime minister of Japan means the business events industry is working in your favour. For those unforeseen challenges that will inevitably present themselves from time to time, THE J TEAM is ready to partner with you to make the most of the opportunities on offer.

Abe went to the country on 14th December with the very simple question – may the government keep sales tax at its current low 8% and delay a rise potentially indefinitely? Unsurprisingly the electorate returned him as prime minister and his party as a super-majority government. And whilst sales tax is not recoverable on business events in the same way VAT is in Europe, Japan’s tax is still one of the lowest forms of VAT in the world, and it is pretty much guaranteed to be no higher than 8% until 2017, and most-likely beyond.

The wider economic environment, too, is offering favourable conditions to business events coming in to Japan. The current government is a heavy user of quantitative easing, which is keeping the yen weak against many of the world’s currencies, and lowering your event cost.

Additional factors that are helping include the easing of visa restrictions, in particular of other Asian passport holders, which means that getting people to you event in Japan is progressively easier, less time consuming, and more cost-efficient.

There do still remain some challenges for business events, and THE J TEAM is ready to help you overcome these. We caution not to get over-excited by the favourable economic conditions celebrated above because with the recent increase in visitors to Japan, and the increase of internal movements, people need a place to stay, and we do not observe a the hotel room supply keeping pace with this. Already Osaka has joined Tokyo and Kyoto with super-high occupancy, and year-round healthy rates.

In addition, the authorities have also been getting hands-on with the coach industry. Specifically by regulating the rates and pricing structure of coach services. Put simply, it is now a very very complicated process to calculate the rate of a coach, and we have seen an average of 20% increase in coach rates over the course of 2014. Fear not, we believe that rates will not rise further for the time being. However, the coach (or more specifically, coach driver) supply is similar to that of hotel rooms, out of balance with predicted growth in demand, which, without an increase in supply, can only mean two things: shortages and price competition at busy times.

The above two challenges can be met with the simple strategy of planning early for your business event in Japan, especially during the traditional peaks of April-May and October-November. Six months plus is recommended. The next possible strategy is to shift your event into the low or shoulder seasons outside of the two peaks aforementioned. Perhaps, the most powerful thing you can do is consult with an organisation such as THE J TEAM that is well connected to suppliers throughout the country and presents the dual benefits of offering consultation on how to get the best out of Japan as well as the strength of relationship with suppliers that makes them willing to do “muri” (make the impossible possible) and get your event what it needs. Please do feel free to contact THE J TEAM at your convenience.

A very brief response to @MMandCompany thanking them for this Tweet:

Oh yes, Japan is indeed weird, wonderful, and ever-encapsulating. That’s why we’ve been here for so long doing what we do.

Shoes are certainly an art-form. 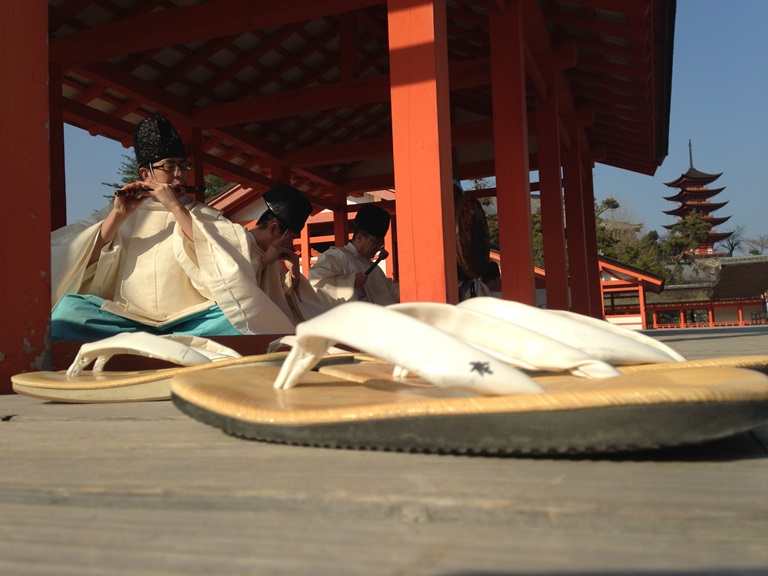 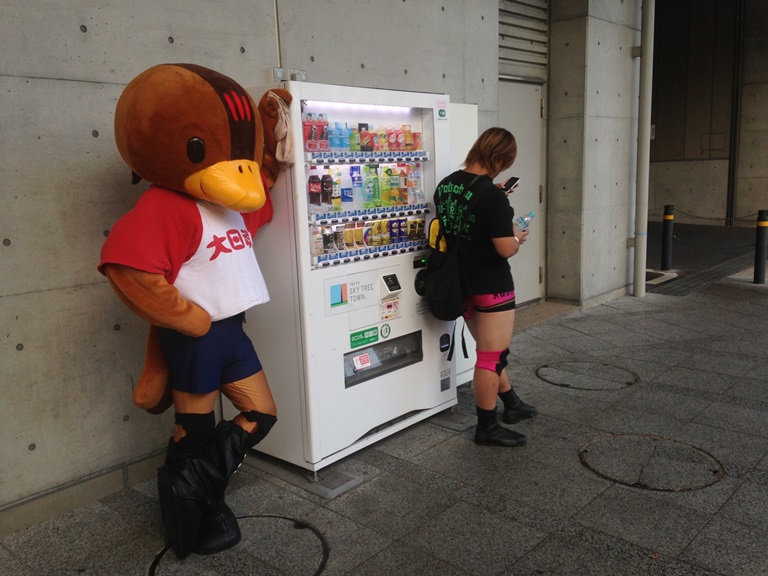 It is possible to make a mountain out of a pile of rice. 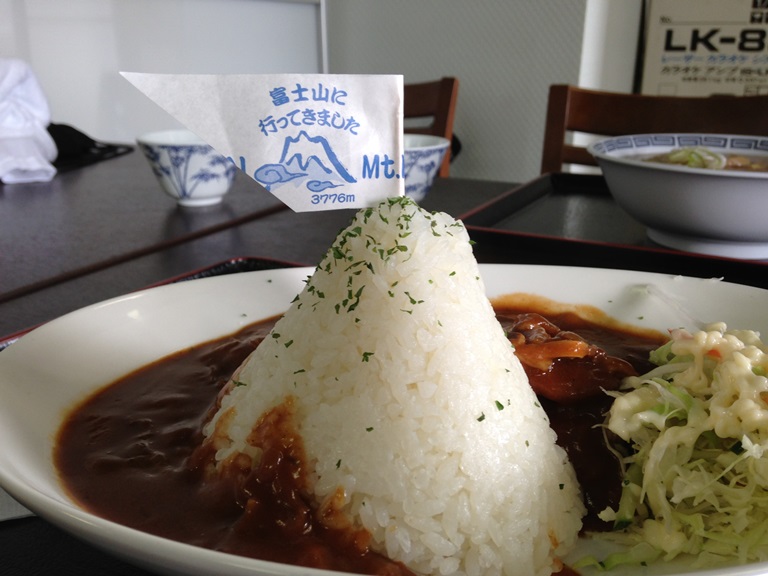 English comes with a sense of humour. 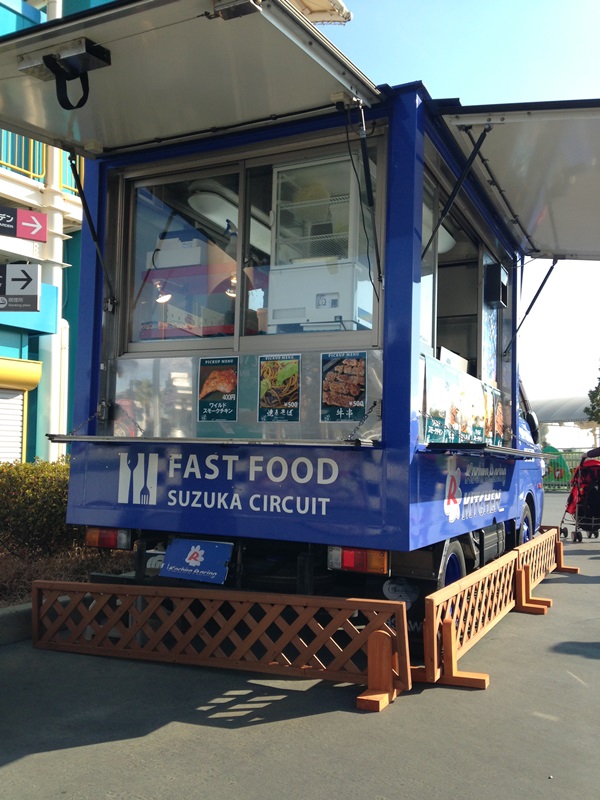 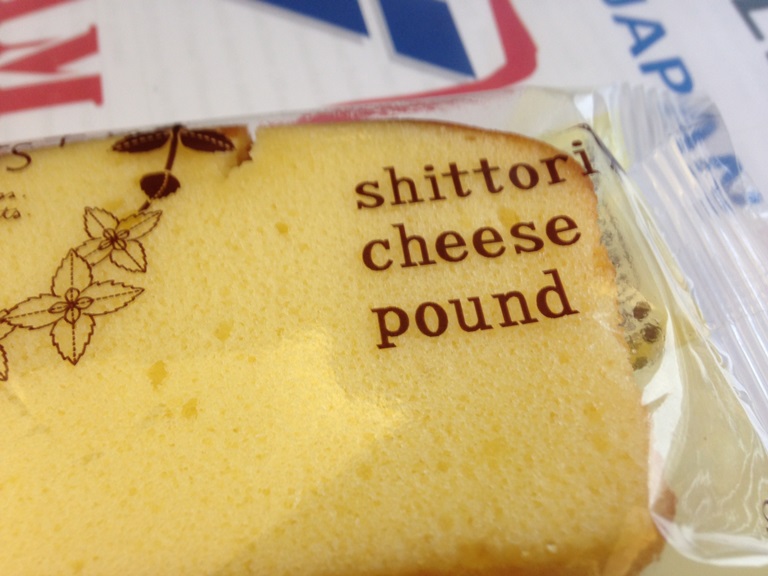 Everything, absolutely everything, can do with a bit of added cuteness. 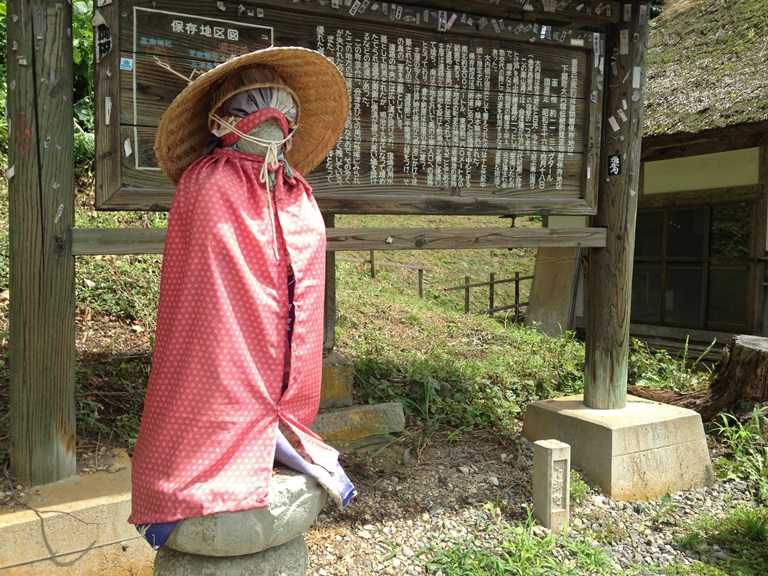 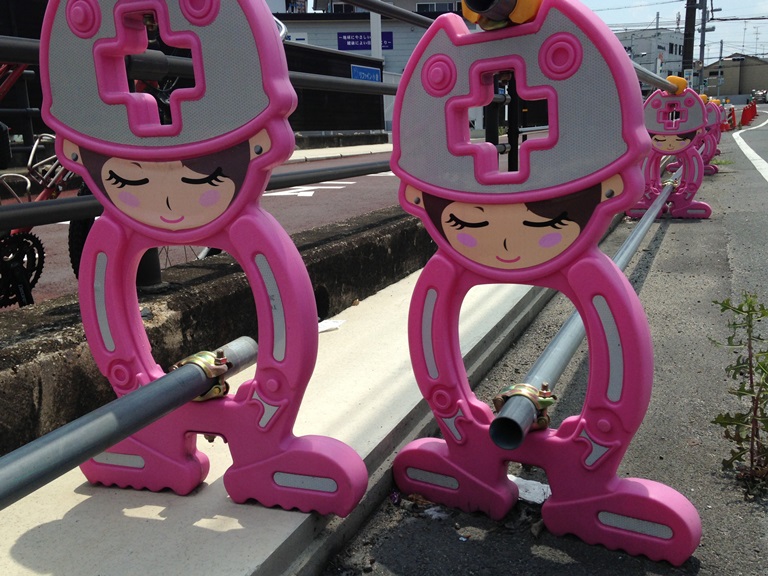 And the bus drivers are not afraid to say what they really think. 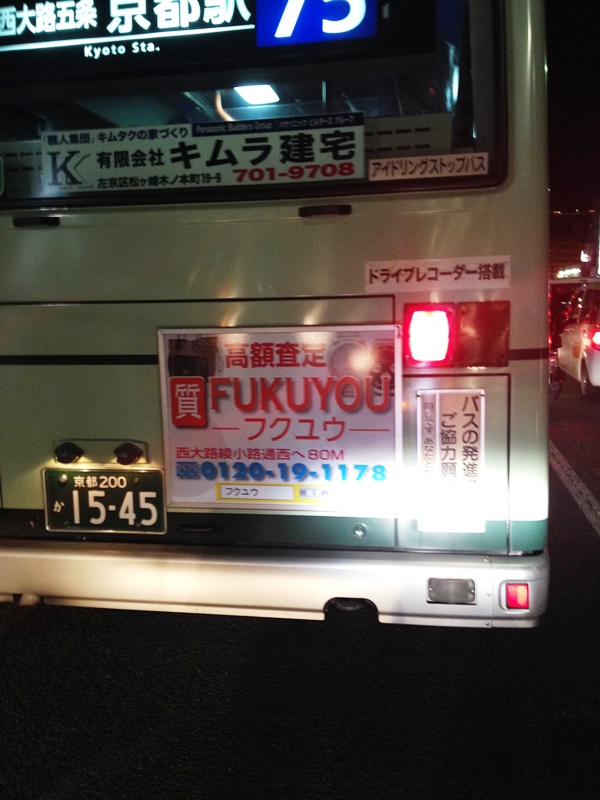