The best-organized, safest, and most charming gathering of 10-million-plus people one could imagine. 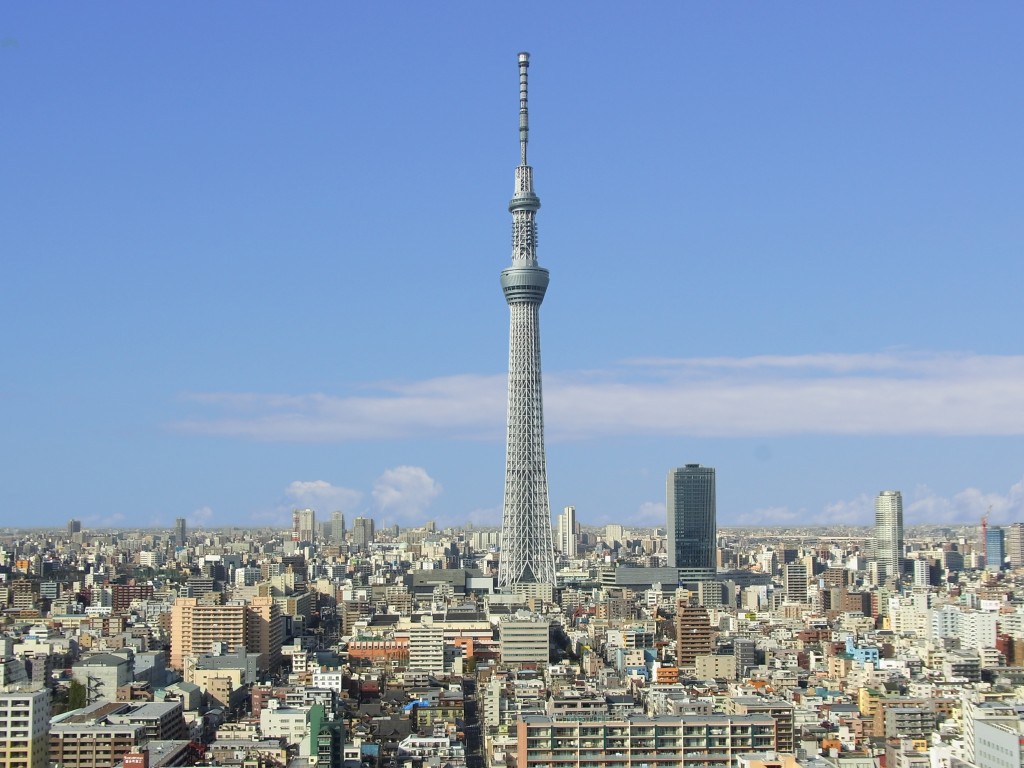 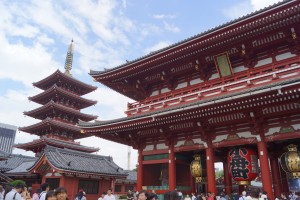 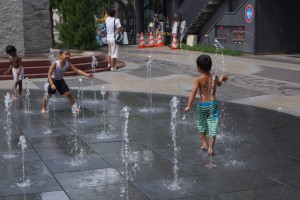 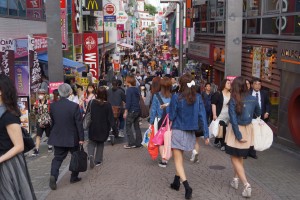 Like so much of life, Tokyo is the sum of its contradictions – a sprawling city, which might almost be the definition of ‘metropolis’, yet at the same time, possibly the most charming communion of 10 million people one could conceive.

In the space of 400 years, the fishing village of Edo, now the historical Asakusa District, has grown and grown, to first become ‘Tokyo’, the ‘Eastern Capital’ which dethroned Kyoto as the home of the Imperial Family 150 years ago, and subsequently one of the great cities, business centres and economic fulcrums of the modern world.

Be it the bright lights and brand shops of Ginza, the teeming energy of Shibuya, the juxtaposition of designer creativity and youthful rebellion that is Harajuku, the state-of-the-art developments and international nightlife of Roppongi, the all-you-can-imagine-and-more square mile around the world’s busiest train station at Shinjuku, the world’s largest fish-market at Tsukiji, the temples, shrines and ‘real-Tokyoite’ flavor of Asakusa, the charming locality of off-the-tourist-track Nezu and Yanaka, the museums and street-markets of Ueno, the electronics, IT and nerdish sub-culture of Akihabara, or what may be the world’s most popular jogging course, around the 5-km perimeter of the Imperial Palace, Tokyo offers a menu so diverse that one cannot fail to find something initially intriguing, unfailingly clean and safe, ultimately memorable, and over-ridingly charming.

So, whether you have half-a-week, half-a-day or just half-an-hour, do step out and find the little corner of this metropolis that turns out to be your Tokyo.