Situated just on the coast of  Osaka of Seto Inland Sea, Osaka has been thriving around water. The city’s history dates  back about 1,500 years, but Osaka first rose to prominence when Hideyoshi Toyotomi, the famous war lord built Japan’s most magnificent castle in Osaka in 16th century. In order to secure resources in this castle town, Hideyoshi encouraged many merchants to leave their homelands and move to Osaka. Then during the Edo period (17th to 19th century), Osaka became an important distribution center as feudal lords in surrounding areas sent their rice to Osaka merchants, who in turn sent the rice onwards to Tokyo. 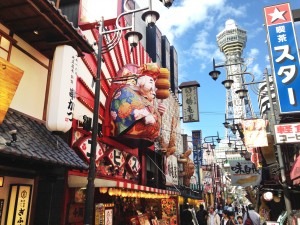 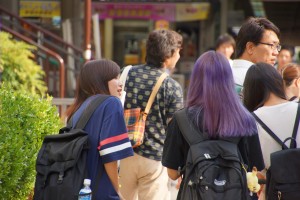 As merchant prospered, the town also grew. Today, Osaka, being the 3rd largest city (after Tokyo and Yokohama) with 2.6 million people, is a very vibrant industrial city. People are relaxing, outgoing and easy to talk to. This “down-to-earth” culture town is what you may want to include in your itinerary of  your visit. 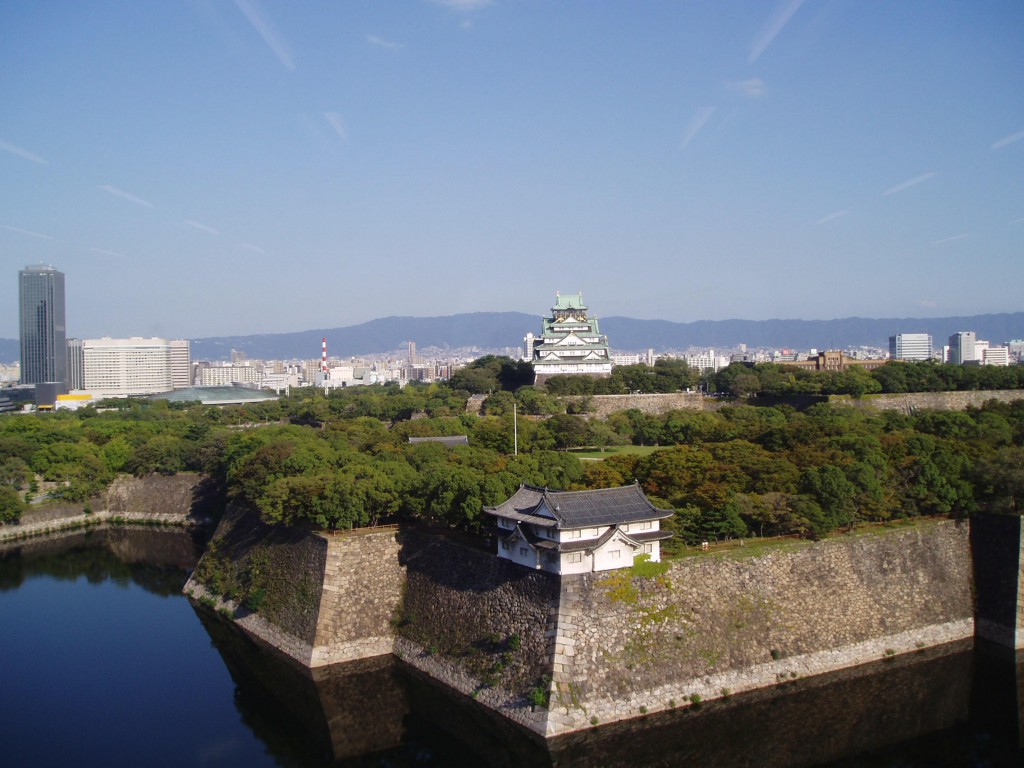 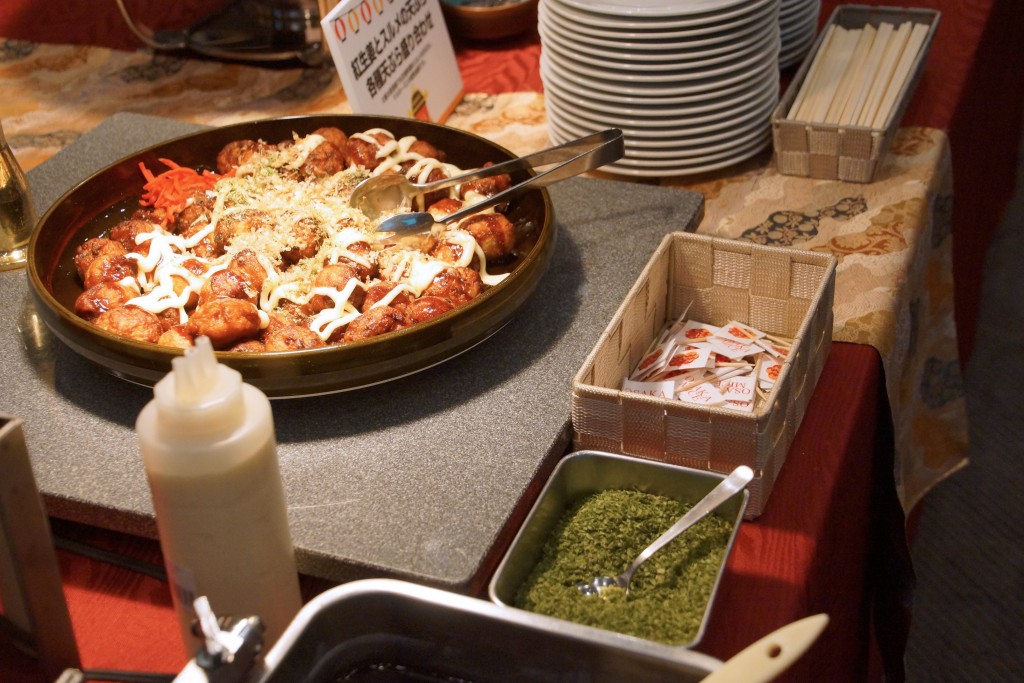