In travel terms, Japan is one of the great undiscovered destinations of the world.

Home of a vibrant, modern, youth-driven culture, one of the great 21st century metropolises, a public transport system without equal in the world, and other-worldly levels of public safety, Japan at the same time boasts an indigenous culture dating back over 2,000 years, and a variety of stunning and unique natural highlights, from the greenery and wetlands of Hokkaido in the north, to the sub-tropical beaches and single road islands of southern Okinawa. 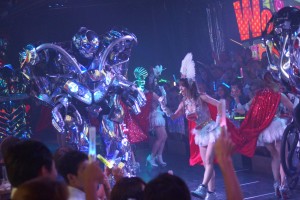 Must-sees are Tokyo, the best-organised, safest, and most charming gathering of 10-million-plus people one could imagine; Kyoto, a cultural treasure chest to rival almost any historically significant city in the world; and Mt. Fuji, one the world’s great natural icons, juxtaposing entrancingly ethereal symmetrical snow-capped beauty with the explosive menace intrinsic to a 3,800-metre dormant volcano. 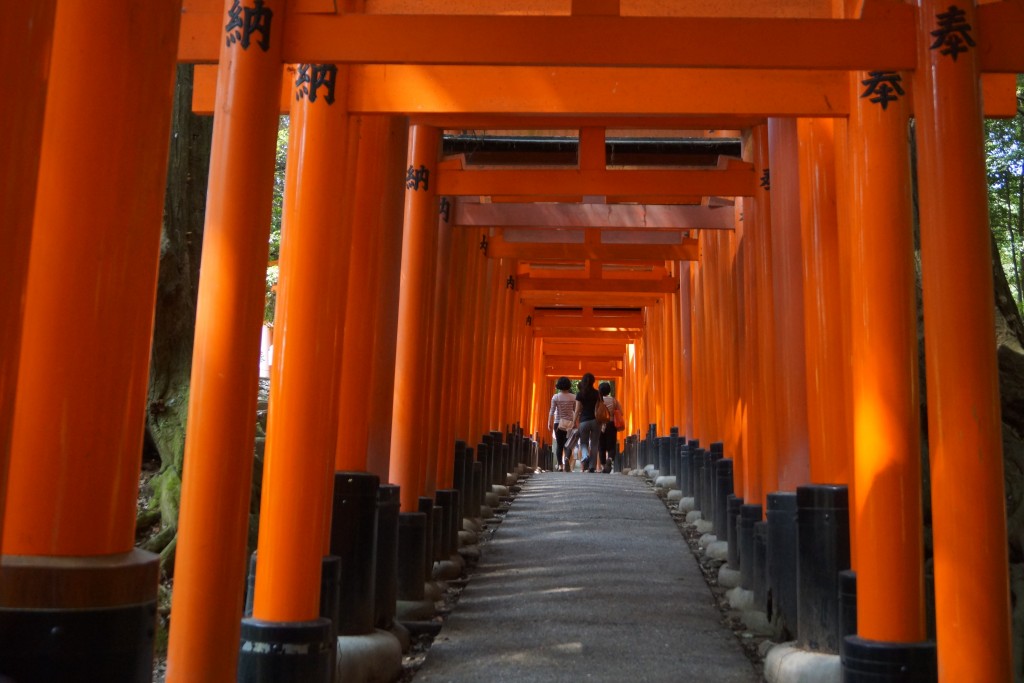 Add to these Osaka, a city whose tourist attractions may be dwarfed by those of Tokyo and Kyoto, but whose seemingly limitless resources of local pride and self-deprecating warmth have made it perhaps the friendliest city in Japan, and unquestionably the cradle of Japanese comedy. And Hiroshima, which anyone who has the opportunity should visit, for what it selflessly demonstrates about the awesome capacity for destruction which we possess in our modern world, and the awe-inspiring capacity for forgiveness and hope which may be the best tools we have to control it. 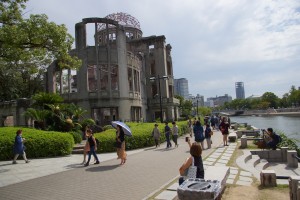 Not to mention dynamic cities like Fukuoka, a growing conference destination, and Nagoya, the home of corporate giant Toyota; gems on the well-beaten tourist track, like Nikko, Kamakura, Takayama, Kanazawa, Nara and Kurashiki; and other, for now, less well-known but equally charming options such as Matsushima, the Kiso Valley, Kumano, Matsue and Yakushima.

Geisha, samurai, ninja, sumo, sushi, bullet trains, high-tech gadgets, manga and anime are all, of course, here to be enjoyed, with all, excepting the samurai and ninja, still very much a part of everyday life in 21st Century Japan. And, they can be enjoyed with that rarest of 21st century sensations, confidence in one’s safety at any given place and moment. For Japan is that rare place where one can still walk alone in town late at night; and where a misplaced bag or wallet need not necessarily be a thing of the past.

But, Japan’s best-kept-secret, the plus-alpha, not to be found in any guide book, which turns a visit to Japan from something you wanted to do once in your life, to something you’ll remember with affection all of your life, is the pure, unadulterated charm to be found in the little things which are so intrinsic to life here. The attention-to-detail, almost religious passion for continually heightening levels of convenience, and well-hidden but wonderful-to-discover passionate individuality of people living in a society demanding conformity, make even the most mundane acts like taking a taxi, traveling on the subway, and most strikingly (!), going to the toilet, eye-opening and simply memorable. 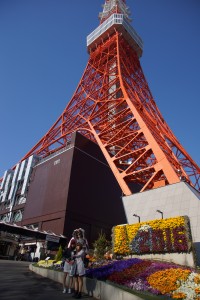 an doesn’t have a Great Wall, or a Pyramid. It has a copy of the Eiffel Tower – an almost perfect one, but still a copy. In short, Japan can’t blow visitors away with a single memory; rather it surrounds them to a slow-building but ultimately irresistible tsunami of charm, which, to the best of our knowledge, has sent every one of the tens of thousands of visitors we’ve welcomed here home not just happy, but cherishing memories so different that they may well pass the ultimate test of time and incentive travel, and last a lifetime. 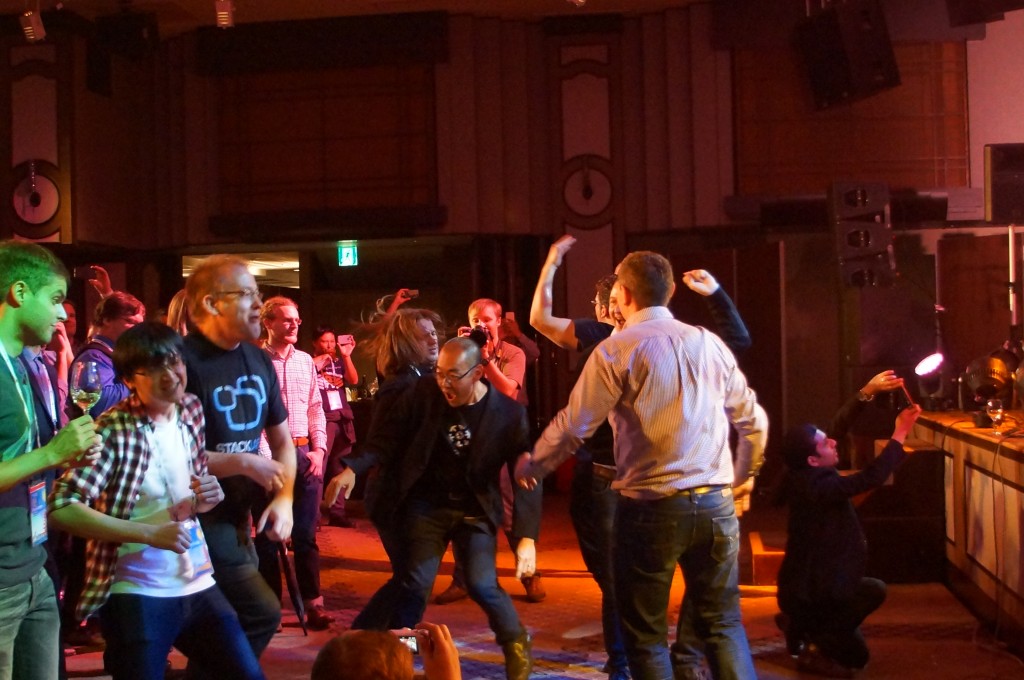